At a point where dismal numbers float around the hospitality industry on the handful representation (just 5%) of women in the top leadership position, we turn our attention to women who are leading from the front.

Powerful… inspiring… driven… humble…each of our favourite women are self-made leaders who have led interesting lives. 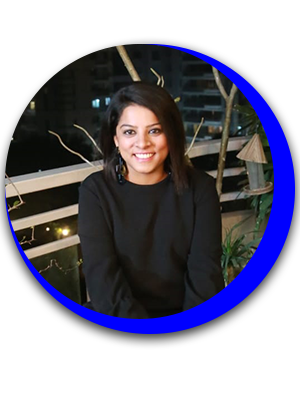 Akanksha Garg started her entrepreneurial foray into the travel industry at the age of 18. Since the very beginning she has championed sustainable tourism as one of her guiding business principles, evident in all of her operations even after all these years.

Akanksha’s debut project was the Sundarban Tiger Camp, established in 2004, followed by The Riverwood Forest Retreat in Dooars, West Bengal in 2008 and The Riverwood Forest Retreat in Pench National Park, Madhya Pradesh in 2013. Today, the 3 properties are part of the Waxpol Hotels and Resorts hospitality brand, of which Akanksha is Director and CEO. In recognition of her efforts, Akanksha has won numerous high-profile tourism awards. In 2008, she was awarded the TiE Tiger Award for her tourism development initiatives in the Sundarbans, the Rotary Club Award for CSR and the East India Travel Awards ‘Face of the Future’ Award in 2016.

In conversation with Akanksha. Read her interview >> 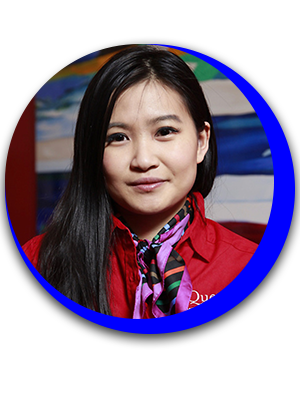 Bonnie Poon calls herself an accidental hotelier. Having studied Sociology at the University of British Columbia, she had her own business at the age 20 in property management, dealing with long term and short term rentals. It was then that she was approached to start a new venture with the owner of the historic boutique Queens Hotel. Since then, as the Director of Operations, she has been driving the hotel business.

In conversation with Bonnie. Read her interview >> 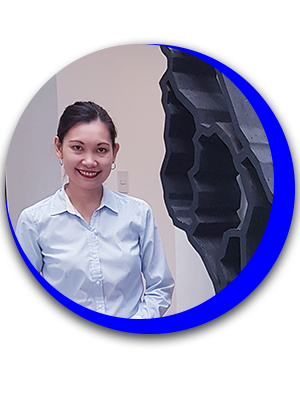 In her own words, Jasmin Metrillo entered the hospitality industry to overcome her shyness and lack of confidence. While pursuing her Hotel and Restaurant Management course, she took up a job at a fast-food chain where she first realized the joy and satisfaction of serving guests. From starting as a front office agent in 2005 to making her way up as the Manager of Hotel Durban in Philippines, Jasmin credits her personal and professional success to the hospitality industry.

In conversation with Jasmin. Read her interview >>